These cards celebrate the 50 year anniversary of the PDB archive, and the structural biologists who have determined and deposited their many biomolecular structures. The traditional suits have been enhanced with structural themes: Infrastructure for clubs, Information for hearts, Catalysis for diamonds, and Energy for spades. The face cards follow a career in science, with training in the clubs, research and breakthroughs in the hearts and diamonds (with a few notable people as the queen and kings of hearts), and professorships with the queen and king of spades.

This set was designed by David S. Goodsell.

The cards can be downloaded from PDB-101 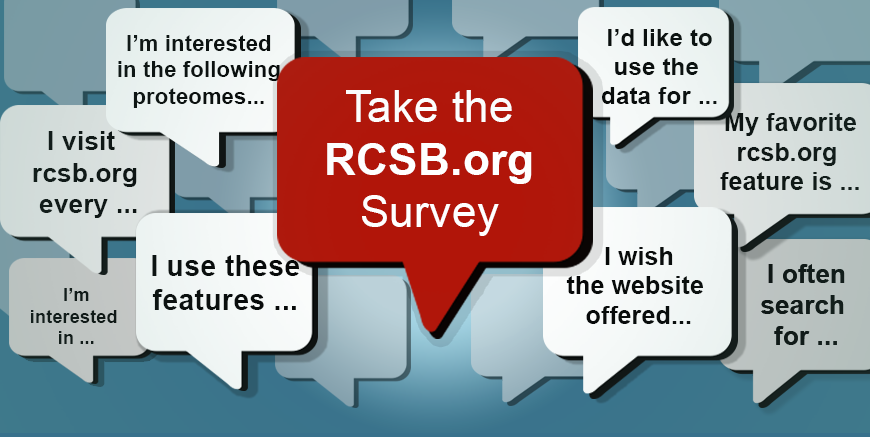 Want a printed set? Take this brief survey and be entered into a drawing for PDB50 Structural Biology Playing Cards.