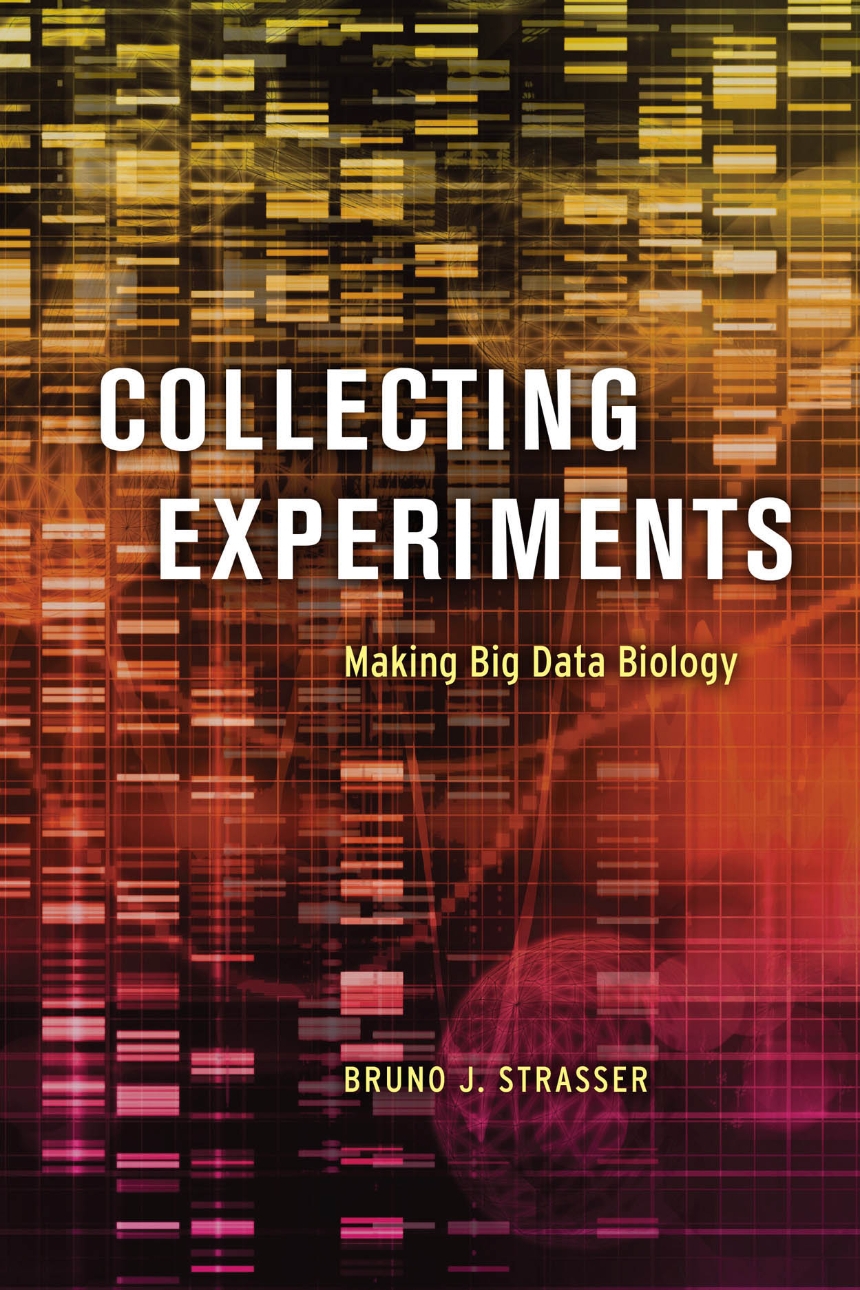 In 1971, the structural biology community established the single worldwide archive for macromolecular structure data–the Protein Data Bank (PDB). From its inception, the PDB has embraced a culture of open access, leading to its widespread use by the research community. PDB data are used by hundreds of data resources and millions of users.

PDB celebrations throughout 2021 have provided opportunities to reflect on the beginnings of the PDB and how the continued growth of the archive has contributed to knowledge of 3D structure, function, and evolution of biological macromolecules, expanding the frontiers of fundamental biology, biomedicine, and biotechnology.

The story of the beginning of the PDB and other resources is outlined in the book Collecting Experiments, which provides a history of the development of biological data collections.

Collecting Experiments: Making Big Data Biology traces the development and use of data collections, especially in the experimental life sciences, from the early twentieth century to the present. It shows that the current revolution is best understood as the coming together of two older ways of knowing—collecting and experimenting, the museum and the laboratory. Ultimately, Bruno J. Strasser argues that by serving as knowledge repositories, as well as indispensable tools for producing new knowledge, these databases function as digital museums for the twenty-first century.