In 1971, the structural biology community established the single worldwide archive for macromolecular structure data–the Protein Data Bank (PDB). From its inception, the PDB has embraced a culture of open access, leading to its widespread use by the research community. PDB data are used by hundreds of data resources and millions of users exploring fundamental biology, energy, and biomedicine.

In 2021, RCSB PDB and the wwPDB are celebrating the 50th Anniversary of the PDB with symposia, materials, and more.

Structural biology was born in 1958 with John Kendrew's atomic structure of myoglobin, and in the following decade, the field grew rapidly. By the early 1970's, there were a dozen atomic structures of proteins, and researchers were discovering that they had a goldmine of information. However, the coordinate files for these structures are quite large, and in the days before the internet, it was difficult for individual researchers to share these large files with the growing number of interested structural biologists around the world. The Protein Data Bank archive was created to solve this problem. Depositors would send their coordinates to the PDB, who would then mail them to interested users.

To celebrate the anniversary of the PDB, explore the historic protein structures that inspired the creation of the archive at Molecule of the Month. 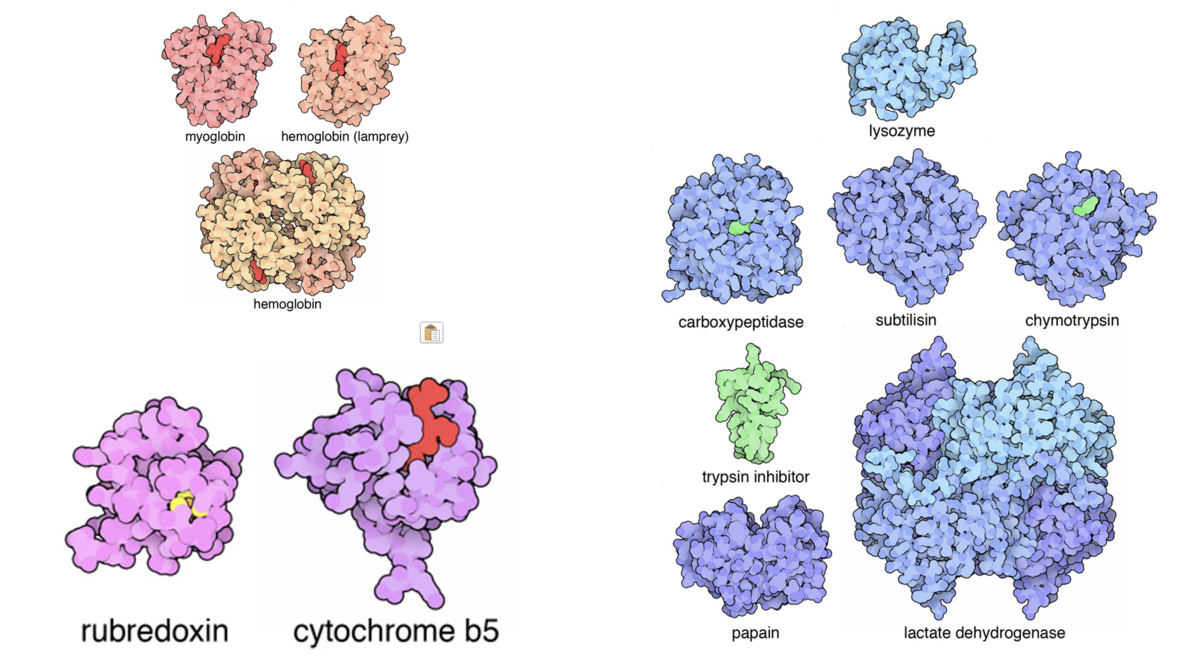